Jury’s statement for DONNER – PRIVAT: “A unique portrait with outstanding use of archive material and a carefully structured pace, constructing and deconstructing its protagonist, using interviews, private photographs and memories of close companions all beautifully edited, managing to bring us close to a person that wants to stay distant. The documentary gives a rare chance to see this controversial cultural and political figure also from his vulnerable and gentle side.”

Jury’s statement for SCHOOL OF HOPE: “A film that takes us to a different world in the middle of the desert, full of warmth and intimate moments, while showing us with urgency that education is still not a given in today’s world. We applaud the filmmaker’s approach and striking cinematography.”

The winners were announced at the Awards Gala on Saturday February 6th.

Everybody knows the author, politician and director Jörn Donner. But who was this contradictory cultural character behind it all? John Webster’s new film has the answers.

Eatnameamet is a depiction of the Sámi politics of Finland and the Sámi people’s battle for their existence. The film shows the struggle for the future of the only indigenous peoples in the EU – spoken by the Sámi themselves.

The documentary follows today’s beachcombers – treasure hunters and beach cleaners, and tells stories about ourselves through the trash we think we have left behind. 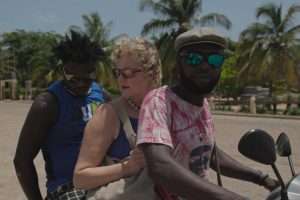 A group of Finns travel to Benin to take part in a vaccination research. The local town melts the hearts of the visitors, but it is not always so clear who is the helper and who is the helped.

Three views on the experience of loneliness and the mechanisms of surviving it. 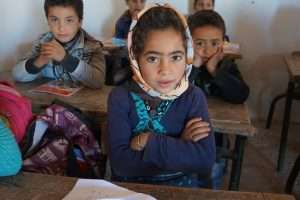 Suffering a long drought caused by climate change, a nomad tribe is trying to ensure a better future for their children by setting up a school in a small clay building.

A time travel to the visions of the future cooked up in 1980 by Finnish designer Henrik Wahlforss.