Juries of the Finnish and International Competitions

The winner of the DocPoint Yle Award (5000€) of the National Competition is chosen by: 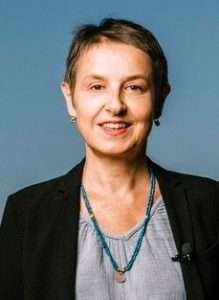 Susani Mahadura is a Finnish director, screenwriter and journalist. She is known for her work in Yle’s radio and television programmes. Mahadura’s first documentary Kelet had its world premiere at DocPoint in 2020.

The winner of the DocPoint Yle Award (5000€) of the International Competition is chosen by: 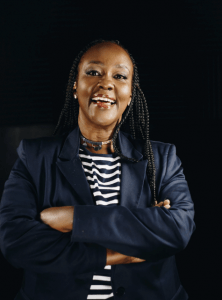 Kenyan filmmaker Judy Kibinge has directed both documentaries and fictional films. Her films have tackled subjects like social taboos and violence in developing countries. Kibinge is one of the founders of the Kenyan film fund DOCUBOX. The foundation supports African documentary film projects and offers training to filmmakers.

Egyptian Muhammad Refaat is a producer and commisioning editor at Al Jazeera Documentary. He is also a producer and screenwriter. Refaat produced the acclaimed, award-winning documentary Acasa, My Home, which participated in DocPoint’s International Competition in 2021. 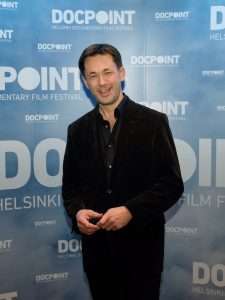 Born in Helsinki, John Webster is a Finnish documentary filmmaker. His most well-known films include Pölynimurikauppiaat (1993), as well as the Jussi-winning Sen edestään löytää (2005), and Katastrofin aineksia (2008). Webster’s film Donner – Private was the winner of DocPoint’s National Competition last year.