Juries of the Finnish and International Competition

The winner of the DocPoint-Yle Award (5000€) of the International Competition is chosen by: 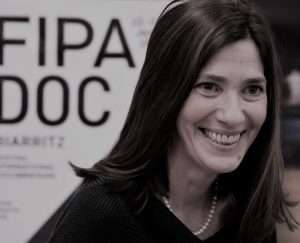 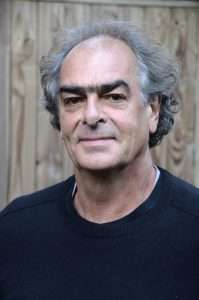 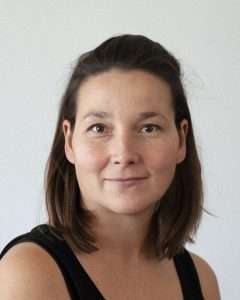 Documentary film maker Elina Talvensaari (Lady Time, Miten marjoja poimitaan) is an anthropologist-turned-flmmaker from Helsinki, Finland. Her background in anthropology is often present in her flms as a distant gaze questioning our own thoughts and habits. Her short flm How to pick berries opened at 67th Venice Film Festival and was nominated for EFA’s best short flm 2012. Purity and Danger opened at Helsinki documentary flm festival Docpoint, and was awarded there with the Critics’ prize. Lady Time marks a turn to a more personal approach in her flmmaking. It’s world premiere was at IDFA 2019 and it opened both Docpoint 2020 and Nordisk Panorama 2020. It is still travelling the world and bringing occasional prizes home. Talvensaari is passionate about documentary flmmaking and is working to keep the industry alive and prospering as a board member of Finnish Documentary Guild.

The films in International Competition.

The of the DocPoint-Yle Award (5000€) of the Finnish Competition is chosen by: 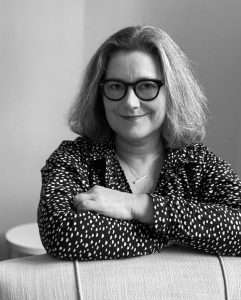 Marika Kecskeméti is the head of Yle Teema.  Teema is one of Yle´s  four broadcast television channels, and it operates also online. It is a much appreciated cultural channel dedicated to films, music, history and documentaries, reaching a million viewers every week. Kecskeméti has worked in the field of cultural journalism for over 30 years. Among other things, she has been in charge of arts and culture programmes on the radio. In 2003 Kecskeméti received the State Award for Public Information and in 2011 the Golden Venla tv-award. Kecskeméti has been the head of Yle Teema since 2014. 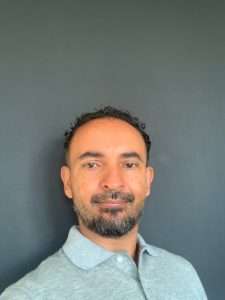 Senior Programmer Raul Niño Zambrano (the Netherlands) works since 2008 at the Program Department of IDFA, the International Documentary Film Festival Amsterdam. His expertise relates in particular to Latin American cinema, debut films and LGBTQI+ documentaries, for what he has been invited to many festivals and international events as a jury and tutor. He studied Media & Culture and Film Studies at the University of Amsterdam and is currently the curator of IDFA’s First Appearance Competition, the Student Documentary Competition and the IDFA Queer Day. Other fields of interest include data visualization and multimodal metaphor. 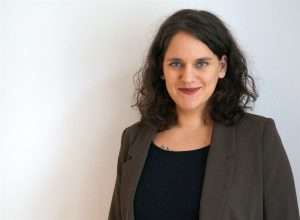 Stephanie Fuchs is the Festival Manager at Autlook Filmsales, one of the leading sales agents for feature documentaries and doc series, including Academy-nominated For Sama, Sundance-awarded films The Painter And The Thief and Acasa, My Home, Midnight Family, and Academy-nominated Of Fathers And Sons. She is in charge of Festival strategies, coordination of all international festivals and single bookings. She also offers her expertise as a consultant and panelist and had been part of several juries. Stephanie studied computer science and has been working in the creative industries since 2012. Before joining Autlook in 2014, she was working as a project manager at ARS Electronica Festival in Linz, Austria.