The winners of DocPoint’s National and International Competitions were announced on Saturday, Feb 5. The juries gave statements on the winning films.

International juries chose the winners from the Finnish and international nominees. Additionally, special mentions were awarded in both competitions. DocPoint also awarded the Audience Favourite with an award sponsored by Dokumenttikilta.

The Juries consisted of Finnish and international experts. Read more about the jury members here.

Jury statements of the National Competition 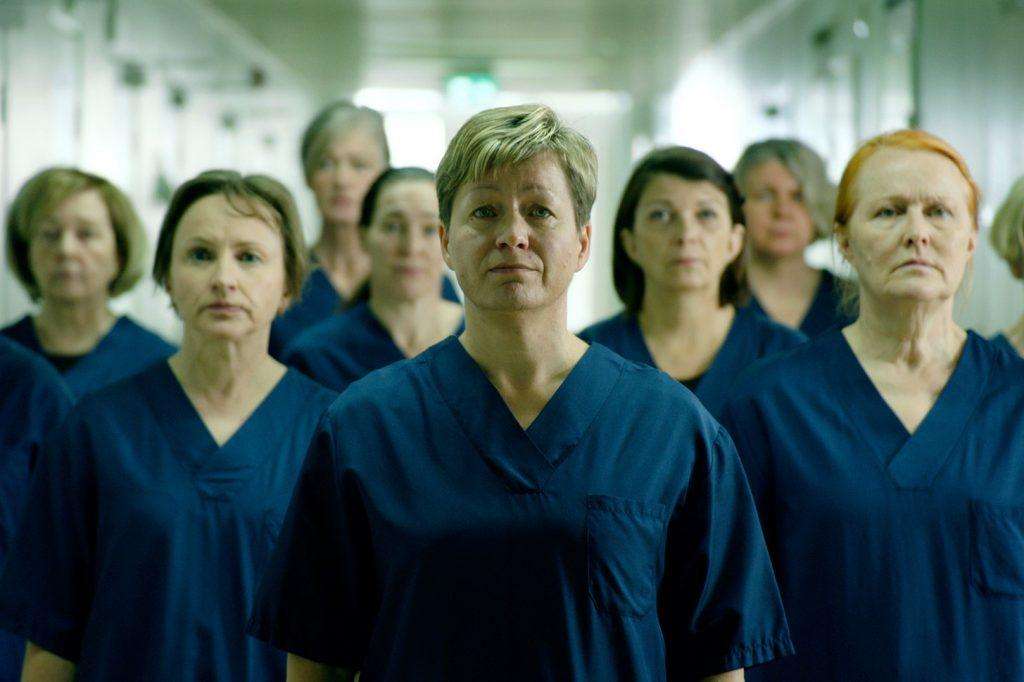 We would like to thank the DocPoint festival team for giving us the opportunity to discover a selection of Finnish documentaries of incredible quality and diversity (which did not make the deliberation any easier).

However, we have unanimously decided to award the film Ruthless Times – Songs of Care by Susanna Helke for the creativity of its direction and for the critical questions it raises, that goes beyond our societal model and challenges the very essence of our humanity.

The musical documentary which investigates into the care of the elderly in a small Finnish community where the privatization of the nursing home is looming, echoes the malaise of all ageing societies where the quality of care is often sacrificed in the name of profitability.

An avatar of the liberalization of the health sector, the mistreatment of our elders and caregivers is brilliantly set to music and sung by the chorus of protagonists in this modern tragedy.

Inka Achté’s Golden Land was awarded with a special mention. The jury’s statement on the film: 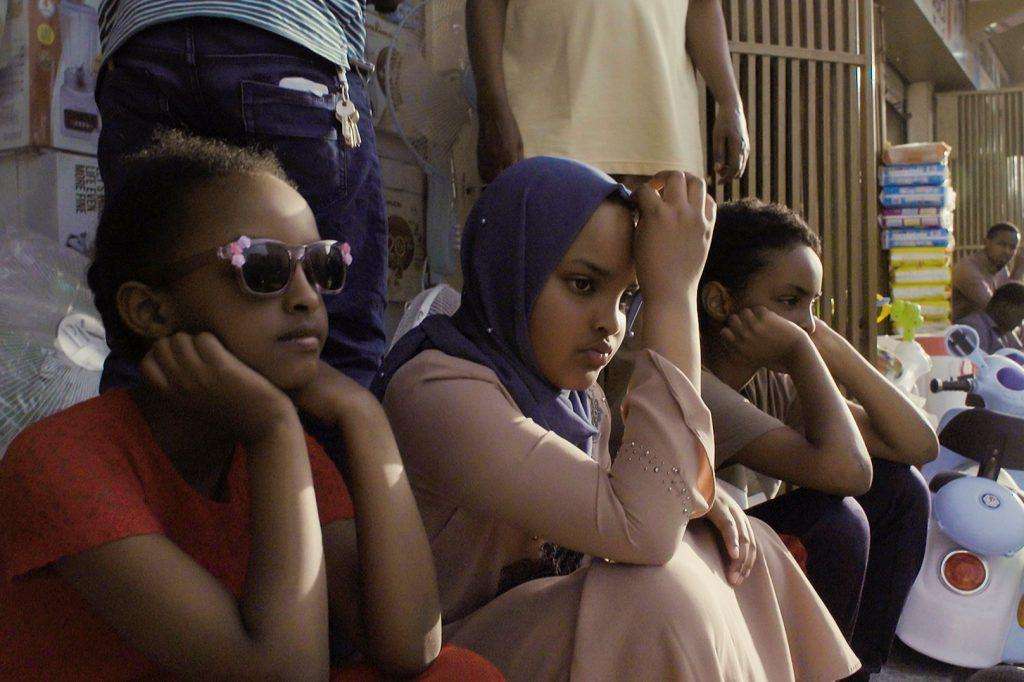 We would like to give a special mention to Golden Land directed by Inka Achté.

The documentary is a powerful story about dreams and belonging. The director approaches the themes of the film in a delicate manner offering fresh points of view about identity and the concept of ‘home’. The film leaves the audience with a feel-good sensation and that is exactly what we need, more stories that depict the richness and the complexity of the lives of people balancing between multiple cultures.

Jury statements of the International Competition

From deer-drawn tents in the north to the behind-the-scene of an apartheid-torn country in the south, these 11 films mix a blend of entertaining and sometimes shocking stories. That diversity reminds the audience of the common human struggle and concern, regardless of our living conditions, races, gender, or color.

What makes the selection of these films unique is giving priority to the storytelling and cinematic aspects regardless of the rigid standards of length or genre. In that competition, we watched a three-hour documentary competing with a one-hour one, reflecting the value of allowing original voices and authentic narration above the strict criteria.

Watching that collection of films in just a few days reminds us of the urge for us, as filmmakers or enthusiasts, to be more understanding and less judgmental. Although it is easy to get stuck in news headlines, it is always better to question the stories behind them. No matter how we might feel overwhelmed or fear, we still, as human beings, share our concerns and pains.

The jury selected Ruslan Fedotov’s Where Are We Headed as the winner of the International Competition. The jury’s statement on the film:

Filmed in a single year in a confined underground world, this enormously cinematic film speaks volume in a very few words. The plethora of colorful, strong yet ordinary city dwellers captured over the space of just one year of filming are a reflection of what it is to be human, with all the joy, pain, humour and heartache that living entails.

At times dark and dangerous and at others, laugh-out-loud funny, Ruslan Fedotov’s film “Where are We Headed” forces us to wonder over again and again: “where are they headed?” – not just about the journey of individual travelers passing through Moscow’s largest underground metro, but also as a political question, about Russia itself.

The filmmakers’ decision to reveal only as much as needed to make the best film possible is clearly evident in this crisp, masterfully crafted and richly populated portrait of a society.

The jury awarded Jessica Beshir’s Faya Dayi with a special mention. The jury’s statement on the film:

The jury wishes to honour a unique and superbly crafted film with a special mention.

In Faya Dayi, director Jessica Beshir demonstrates a clarity of artistic vision and assurance of craft that is as unique as it is beautiful. The intimacy of the portraits of the central characters breathes mutual trust and respect on both sides of the camera.

Although set in one small village, the film touches on issues that ripple out from the individual human experience, to issues on a global scale.