DocPoint – Helsinki Documentary Film Festival offers a wide range of online events. The opening of the festival will be held on Saturday 29th of January.

In addition to the most talked about documentary films of the year, Finland’s biggest documentary film festival DocPoint offers much more. The festival includes many free events and discussions. The links for the online events can be found at DocPoint’s website during the festival week. All the events are free and open to the public.

The opening event of DocPoint will be held in fresh open air. Susanna Helke’s latest film RUTHLESS TIMES – SONGS OF CARE will be screened outdoors at Kansalaistori Square in Helsinki on Saturday 29th of January from 5:00pm to 7:30pm. The unique world premiere is open for everyone and free of charge. In the darkly humorous film, women working in public care sing songs about their everyday experiences, absurd and often miserable, to the tunes of Anna-Mari Kähärä.

The well-known Danish director Camilla Nielsson talks about her newest film PRESIDENT on Sunday 6th of February from 2:00pm to 3:00pm in a live Q&A. The film is an exciting drama about Zimbabwe’s corrupt political system and follows the struggle of young presidential nominee. PRESIDENT is on a short list competing for a nomination for Academy Award for Best Documentary Feature.

The Q&A’s of other directors in DocPoint Competitions have been pre-recorded and they are freely available at DocPoint’s website from Monday 31st of January.

The Finnish spoken events include:

Discussion: Will there be justice?

Discussion: What do you believe (in)? 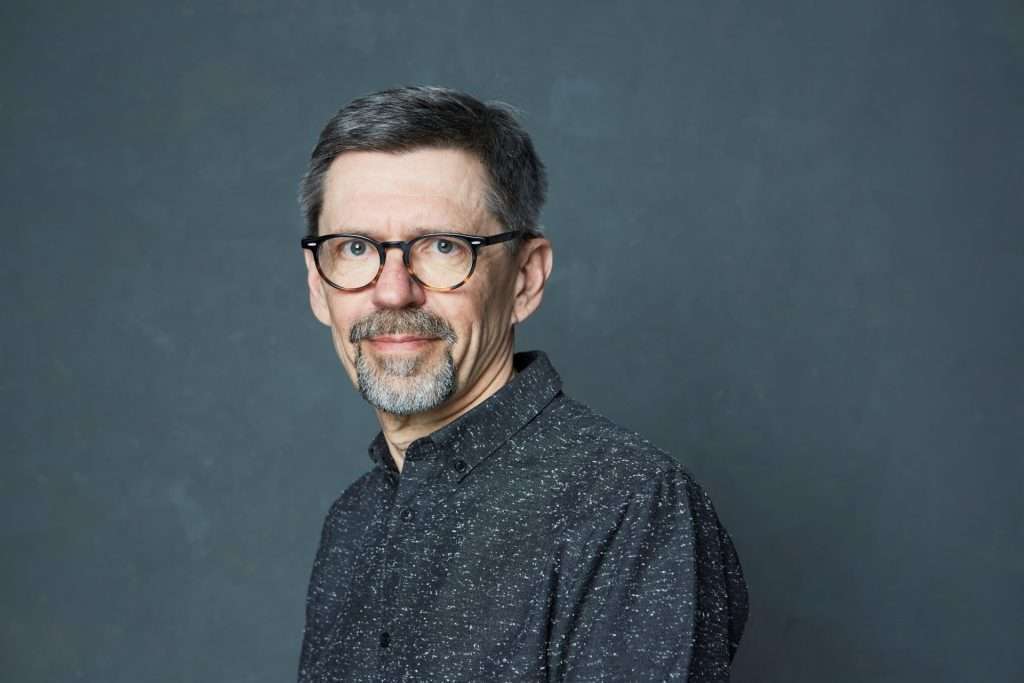 “This is thrilling. Especially because this comes from documentarists who I have worked with quite little in the end, but from who I have learned a lot about cinema.  And when you think about the prominent goup of previous Apollo Award winners – humility is said to be understanding that you are a small part of something bigger, and for this lesson I am humbly grateful for” comments Erkki Astala after hearing of his win.

Like the previous winners of the Apollo Award, Erkki Astala has put together carte blanche -series of his favourite documentaries. Due to the festival moving entirely online, Astala’s Apollo -series will be seen later after the festival for the films to be shown in a film theatre.

The Apollo Award has been granted annually since 2006 to a person or organization that has significantly contributed to the field of documentary film.